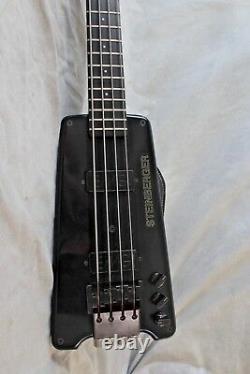 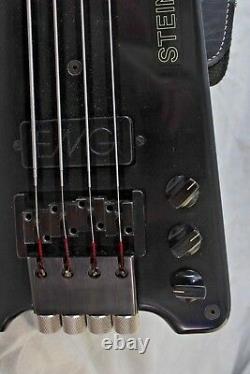 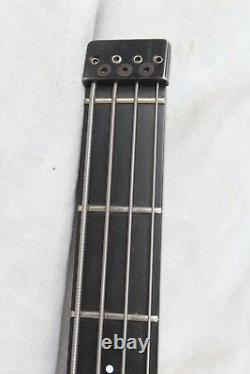 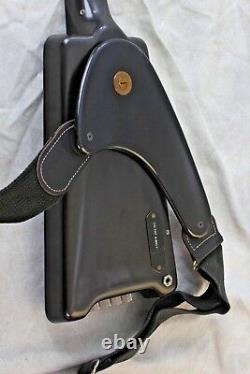 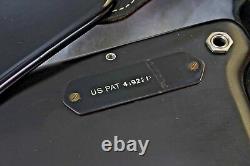 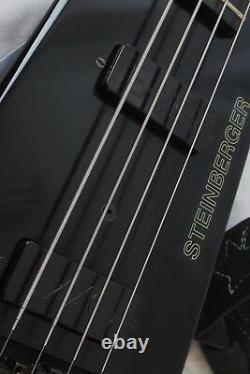 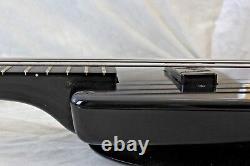 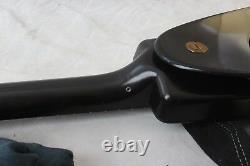 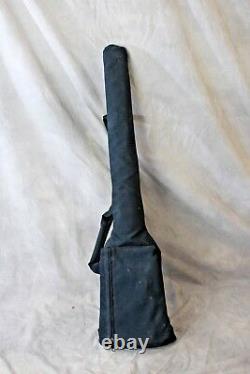 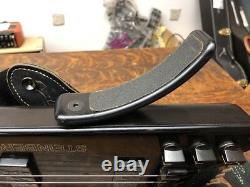 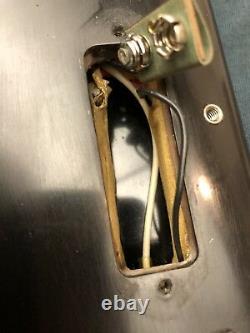 We present to you for sale this early L-2 Prototype bass previously owned by the late Stan Jay of Mandolin Bros. He's also our father; fun fact.

Ned Steinberger made several single prototypes. Rumor has it Ned still holds #1, another founding partner has #3. This is likely one of several pre-production instruments made after those. There have been reports of 4-6 but without factory documentation. They possessed most of the hallmarks of the later production L basses with a few notable exceptions.

Ball ends drop through top of bridge. Bridge tuners are unfinished aluminum. Patent # on battery door on back.

These sport the early raised letter EMG custom SS pickups, but some of the early production L2s did as well. Features like the pivot plate and even the overall shape and construction didnt change much to production.

We can tell you that the owner of this bass for the last 38 years probably picked it up and took it out of its gig bag fewer than 10 times and that while he played guitar and some other instruments (mandolin, banjo, ukulele), he practically never played bass. Unlike a bass with some wood in its construction this one is considerably more. So that, combined with being relatively untouched for decades leaves it in excellent plus condition.

This item is in the category "Musical Instruments & Gear\Guitars & Basses\Bass Guitars". The seller is "jayreillyllc" and is located in Staten Island, New York. This item can be shipped worldwide.